France-based distribution outfit Mounia Aram Company has unveiled plans to open a second office and studio in Morocco to follow the launch of its new African animation training programme.

France-based distribution outfit Mounia Aram Company has unveiled plans to open a second office and studio in Morocco to follow the launch of its new African animation training programme. 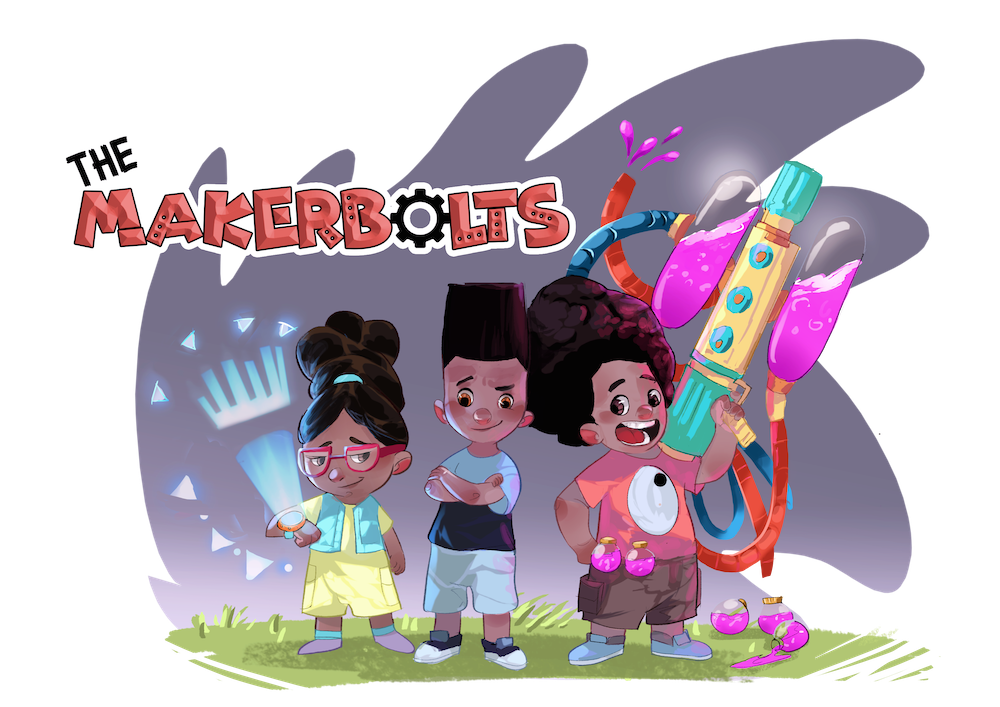 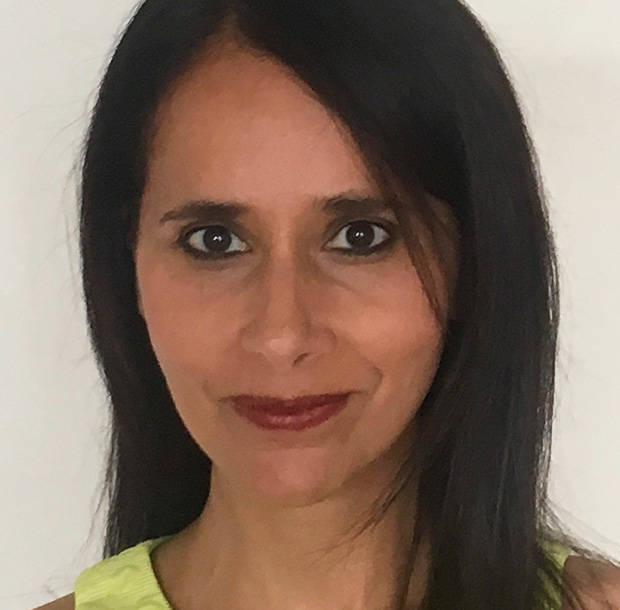 Mounia Aram, founder and president of Paris-based Mounia Aram Company, told C21 that she expected the Casablanca office and studio would open next year.

The second branch of the company will focus on creating and producing, while the Paris hub will handle distribution and networking, Aram added.

On why Morocco was chosen as the location of the new office and studio, Aram said: “It’s part of my strategy to focus on and promote content from Africa. For me, Morocco is the first door to Africa.”

The new hub follows the announcement of a new animation training programme launched by Aram alongside media consultant Patience Priso.

African Creative Talents will train 40 students, at least half of whom will be women, over a three-year period and will also be based in Casablanca. The programme, which will involve an internship at an African studio, is set to start in January.

It is hoped that once students complete the programme they will be employed at Mounia Aram Company’s studio in Casablanca, Aram added.

Aram said: “I’m really eager to work with talent in Africa but there isn’t enough, and that can be a problem when you sign coproduction deals, and they shift the production away from Africa because there aren’t enough trained animators. I decided to launch African Creative Talent to keep talent in Africa.

“It’s also very important to have at least 50% female students because we have a lot of creative women in our industry, but they need to be more visible and have more access to education.”

Mounia Aram Company was founded in 2019 to promote African talent internationally, with a particular focus on animation through international coproductions and sales.

On its development slate are titles such as The Makerbolts (52×11’) from Nigeria, Message Beats (36×11’) from Ghana and The Troublemakers (78×7’) from Mozambique, while the company also handles distribution of content from Splash Entertainment among other producers.

Any cookies that may not be particularly necessary for the website to function and is used specifically to collect user personal data via analytics, ads, other embedded contents are termed as non-necessary cookies. It is mandatory to procure user consent prior to running these cookies on your website.